Jenny Holzer Collaboration to Launch at MMoCA This Weekend

MADISON, WI—Madison Museum of Contemporary Art (MMoCA) and the University of Wisconsin (UW)–Madison campus are among dozens of fixed and mobile sites nationwide that will be hosting a series of election-year themed artworks envisioned by Jenny Holzer, a New York-based artist for the YOUVOTE campaign.

The Madison component of the project is a joint effort between MMoCA, the Madison Arts Commission, the University of Wisconsin–Madison Art Department, Office of Multicultural Arts Initiatives—First Wave Scholars and the campus chapter of the American Institute of Graphic Arts (AIGA). Also collaborating are Frank Productions, whose theaters The Sylvee, The Orpheum, and The Majestic will be used as polling locations, and The Barrymore, which will host YOUVOTE messages on its marquee.

In anticipation of the 2020 U.S. presidential and congressional elections, Jenny Holzer Studio is mobilizing a series of artworks in key areas through the swing states of Wisconsin, Michigan, North Carolina, and Pennsylvania that will champion broad political engagement, issue awareness, and voter empowerment.

Foregrounding the voices of citizens and activists and privileging get-out-the-vote efforts by joining with established organizations, the project employs a range of media, including fleets of LED vehicles, light projections, billboards, T-shirts, and social media activations. Content will be drawn from texts authored by many, centered on issues of social and economic justice, gun control, climate change, gender and racial equality, immigration, voting rights, and the erosion of fundamental democratic pillars such as truth, the rule of law, and government accountability.

Madison and Milwaukee are the two Wisconsin cities involved in the project. Virginia Shore, an independent curator, is collaborating with Jenny Holzer Studio. Shore had reached out to MMoCA curator of exhibitions, Leah Kolb, to help connect with other stakeholders in the city.

The project will launch on Friday, October 2, with a mural on the boards covering MMoCA’s Henry Street windows, which were damaged last May following peaceful protests against the police killing of George Floyd. The mural is expected to be complete by Saturday, October 3.

UW-Madison students, working with Henrique Nardi, an instructor of Graphic Design for the UW-Madison Art Department, will project a topical quote, chosen by Jenny Holzer, onto the museum boards just after dark on Friday. The quote then will be stenciled and painted by UW-Madison art students Austen Wallenfang, Eury Kim, Gayatri Visvanathan, Kaylene Yong, Madeleine Freitag, Nicole Golownia, and Yuheng Chen.

The selected quote by Sojourner Truth is particularly poignant and timely in relation to not only the election and raising awareness of social justice, but also Holzer’s own practice of reflecting on truth in her work.

“We are honored to work with Madison Arts Commission and the Art Department and First Wave Scholars Program at UW-Madison, and for MMoCA to serve as a site for Jenny Holzer’s YOUVOTE project. From her early Truisms featured in New York City’s Times Square to present, Holzer has activated public spaces to create meaningful dialogue with communities about pressing social issues and personal responsibilities,” said Christina Brungardt, the Gabriele Haberland Director of MMoCA.

Holzer’s 1982 work “Untitled,” is in MMoCA’s permanent collection, and the artist has been in several exhibitions at the museum.

Madison Mayor Satya Rhodes-Conway said, “Voting is a fundamental avenue for expressing one’s political voice in our democracy. Every election is important, but the myriad challenges we currently face heighten the importance of the election this November. Holzer’s work is impactful, because it uses simple messages to engage the viewer and draw their attention to the topic at hand. It is my hope that her work will delight and inspire people who see it, and encourage everyone to vote this fall.”

The Madison Arts Commission is supporting this project through the BLINK Temporary Public Art Program, which provides funding for experimental, ad-hoc, temporary works of art to sprout up throughout the community and vanish, leaving residents and visitors eager to see what is next.

For the past several months, MMoCA’s Henry Street windows displayed murals created by local artists following recent Black Lives Matter demonstrations downtown. The murals were removed and are being preserved by the city of Madison.

Other YOUVOTE artworks in the coming weeks will include banners on bridges over Park Street and Campus Drive, LED boards on trucks, and artwork on city utility boxes. Original texts for these additional installations will be supplied by UW-Madison First Wave scholars.

The Madison Museum of Contemporary Art provides free exhibitions and education programs to provide transformative experiences that educate, reflect, and inspire us as individuals and a community. The museum is open: Thursday and Friday, noon–8 pm; Saturday, 10 am–8 pm; Sunday, 10 am–5 pm; and is closed on Mondays, Tuesdays, and Wednesdays.

The Office of Multicultural Arts Initiatives within the Division of Diversity, Equity, & Educational Achievement at the University of Wisconsin-Madison provides culturally relevant and transformative arts programming to promote positive social dialogue to give cultural art forms a legitimate academic forum. One of OMAI’s most prominent initiatives is the First Wave Hip Hop and Urban Arts Learning Community, a cutting-edge multicultural artistic program for incoming students which offers a four-year full tuition scholarship to the university.

The UW–Madison Art Department is a national leader in the cultivation and production of creative expression and the visual arts. 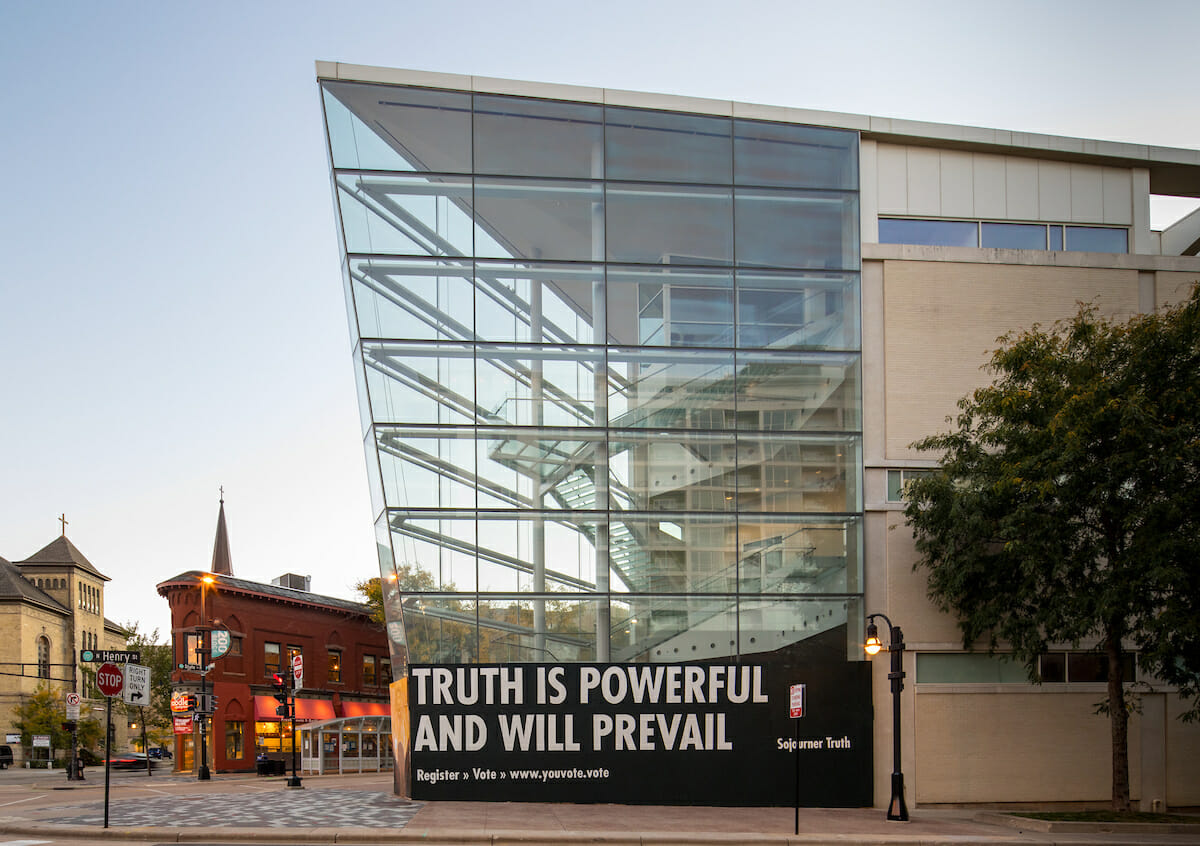 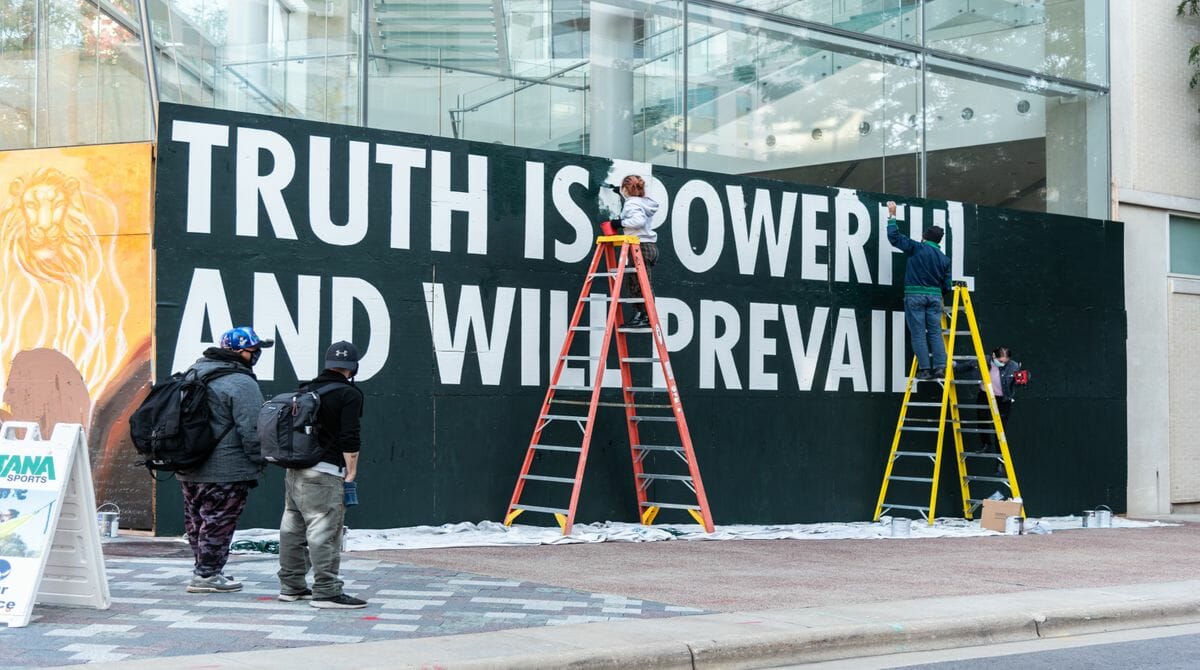 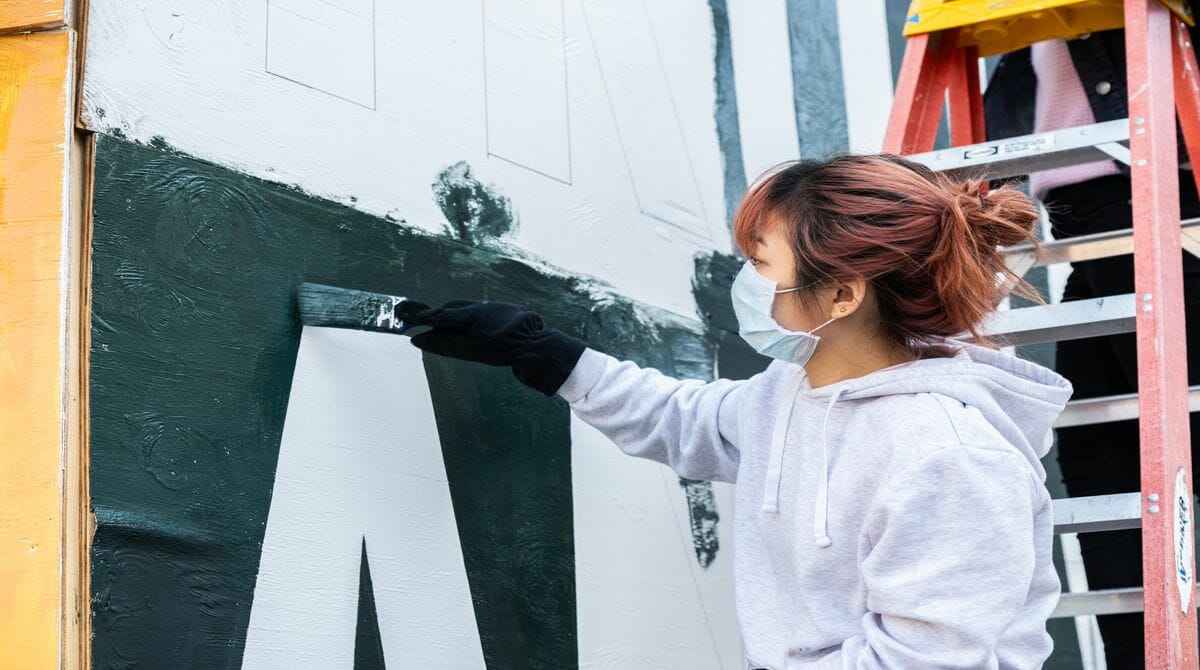 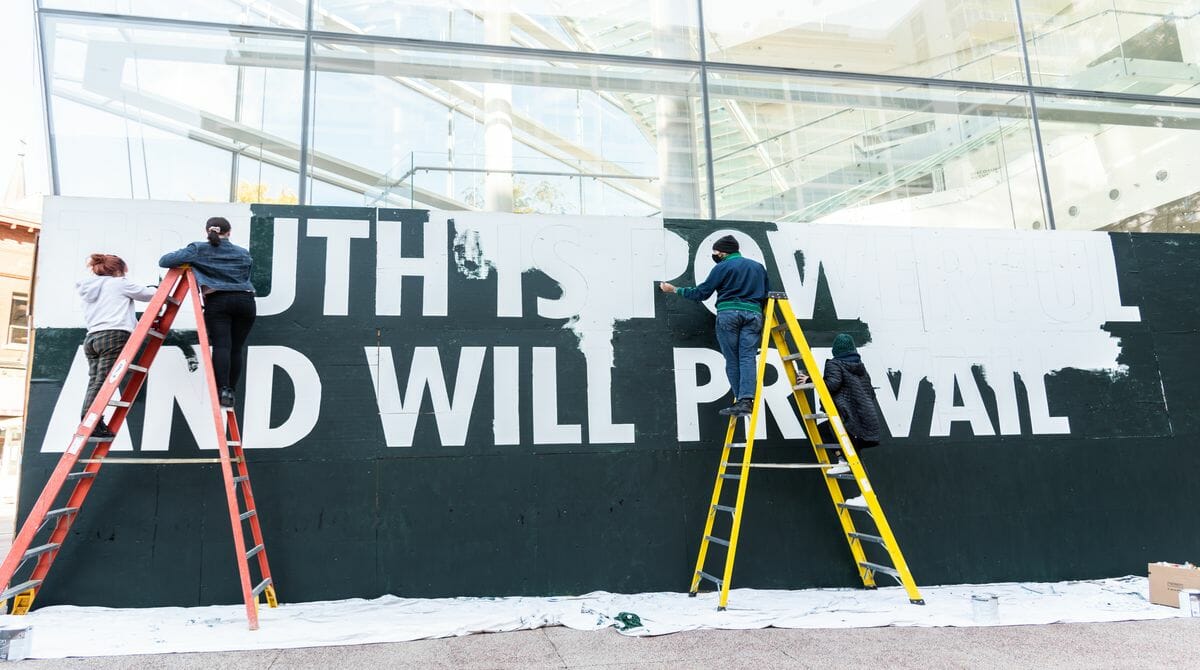 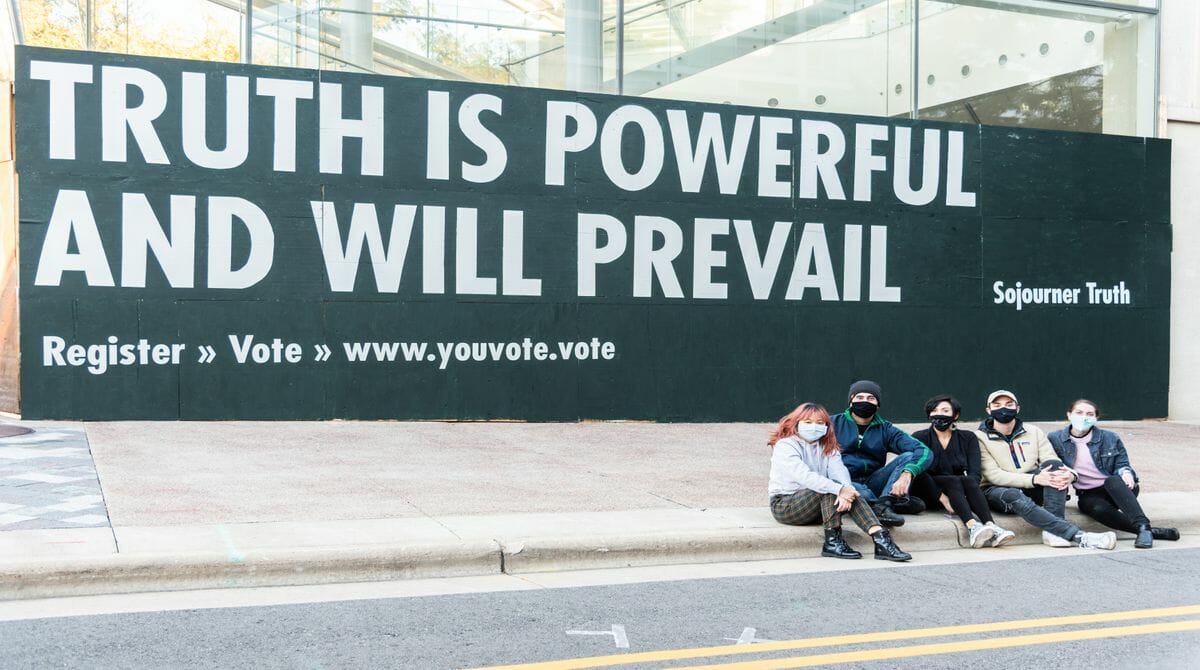