MADISON, WI—Madison Museum of Contemporary Art (MMoCA) is pleased to announce the opening this weekend of Full Circle: Acquisitions and Exhibitions, an expansive show reflecting the museum’s collecting and exhibitions under the tenure of Director Emeritus Stephen Fleischman, who curated Full Circle before he retired in May 2020.

“I began thinking about the checklist for Full Circle: Acquisitions and Exhibitions, in 2019,” Fleischman said. “My interest was to demonstrate the close relationship that exists at all museums between their exhibition programs and the objects that eventually enter their permanent collections through gifts and purchases. MMoCA’s permanent holdings reflect the soul of its mission, and traces its history through time. It was an especially rewarding way for me to reflect upon my thirty years at the museum, and to share what I regard as key programming initiatives during that time.”

Among the Museum’s most recent additions to the permanent collection is the bronze sculpture, Untitled (1982-85), by Joel Shapiro, which is installed in MMoCA’s Rooftop Sculpture Garden. The New York-based sculptor is known for his abstracted, large-scale geometric shapes suggestive of human forms in movement, and created with bronze, wood, and other materials. Untitled was gifted to MMoCA on October 30, 2020, by the Joel Shapiro Foundation in honor of Stephen Fleischman. The bronze sculpture is the third of three; the first cast is in the collection of The Getty Center in Los Angeles.

During Full Circle audiences also will be able to view a compilation of videos featuring several of the artists included in the exhibition. Their videos give some insight into the origins of selected works, and of the importance of MMoCA in shaping their artistic careers. Artists who participated in the video include Carl Corey, Sam Gilliam, Jane Hammond, Brad Kahlhamer, Donald Lipski, Roberto Behar and Rosario Marquardt, Dan Ramirez, Paul Shambroom, and Erik Weisenburger.

A History of Collections

Tucked away in MMoCA’s vaults are nearly 6,000 works of art which comprise the museum’s permanent collection—a number that continues to grow through strategic purchases and generous gifts from donors. These acquisitions are held in trust as a cultural resource for the city of Madison and are showcased in the museum’s exhibitions each year. The schedule of shows is at the heart of the museum’s mission, providing visitors with free exhibitions, educational resources, and access to artwork both within and outside of MMoCA’s collection.

Artworks enter the museum’s collection through various avenues and there is no doubt that collecting and exhibiting objects are tightly interwoven processes. While a work of art may be purchased or gifted, this acquisition can also inspire an exhibition of the artist’s work. On other occasions, an exhibition by an artist may come first, and a work on view may be added to the collection. Other times, an exhibition may plant a seed of interest that does not come to fruition until years later through a welcome gift or purchase. These processes are not unique to MMoCA, but rather they drive collecting and exhibiting at museums around the globe.

“It was an honor and also bittersweet to help Steve curate his last exhibition at MMoCA,” Becker Solomon said. “The works he helped bring into the collection demonstrate the museum’s role in establishing the careers of several of the then-emerging artists in the exhibition. I was able to speak with several of the artists in preparation for the show and hearing their stories of MMoCA’s impact on their careers was truly heartwarming. It gives me hope for the future as we reassess and prioritize our goals for collecting as we move forward during this new age for MMoCA.”

The Madison Museum of Contemporary Art provides free exhibitions and education programs to provide transformative experiences that educate, reflect, and inspire us as individuals and a community.

Housed in a soaring Cesar Pelli-designed building, the museum is open: Thursday and Friday, noon–8 pm; Saturday, 10 am–8 pm; Sunday, 10 am–5 pm; and is closed on Mondays, Tuesdays, and Wednesdays. 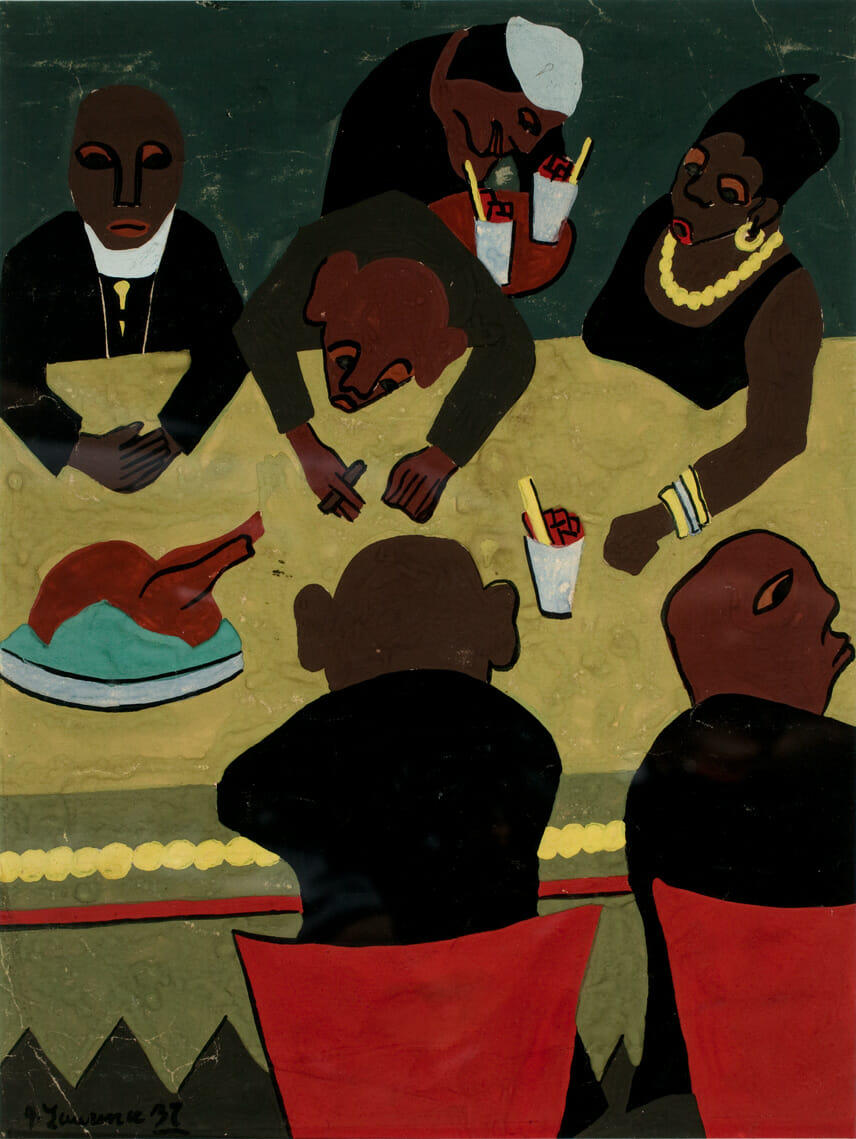 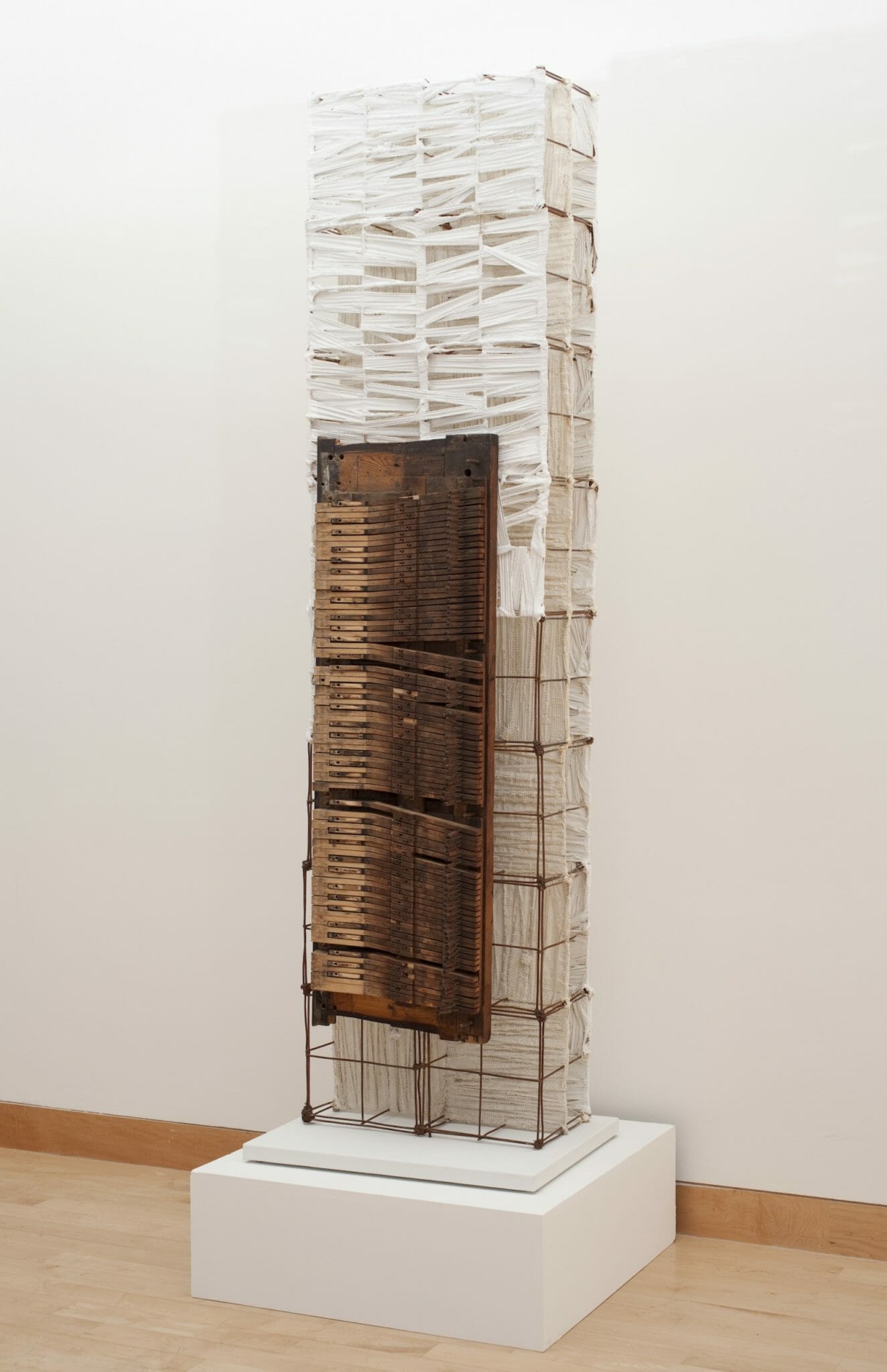 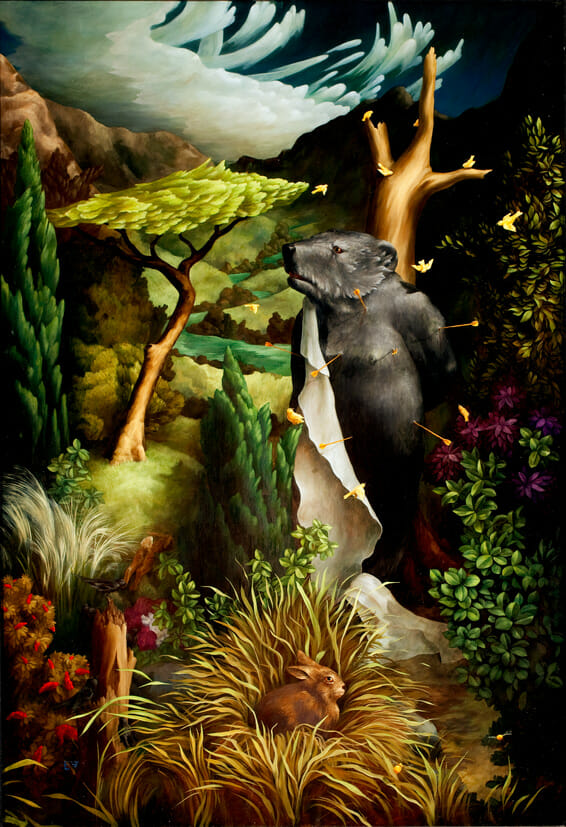 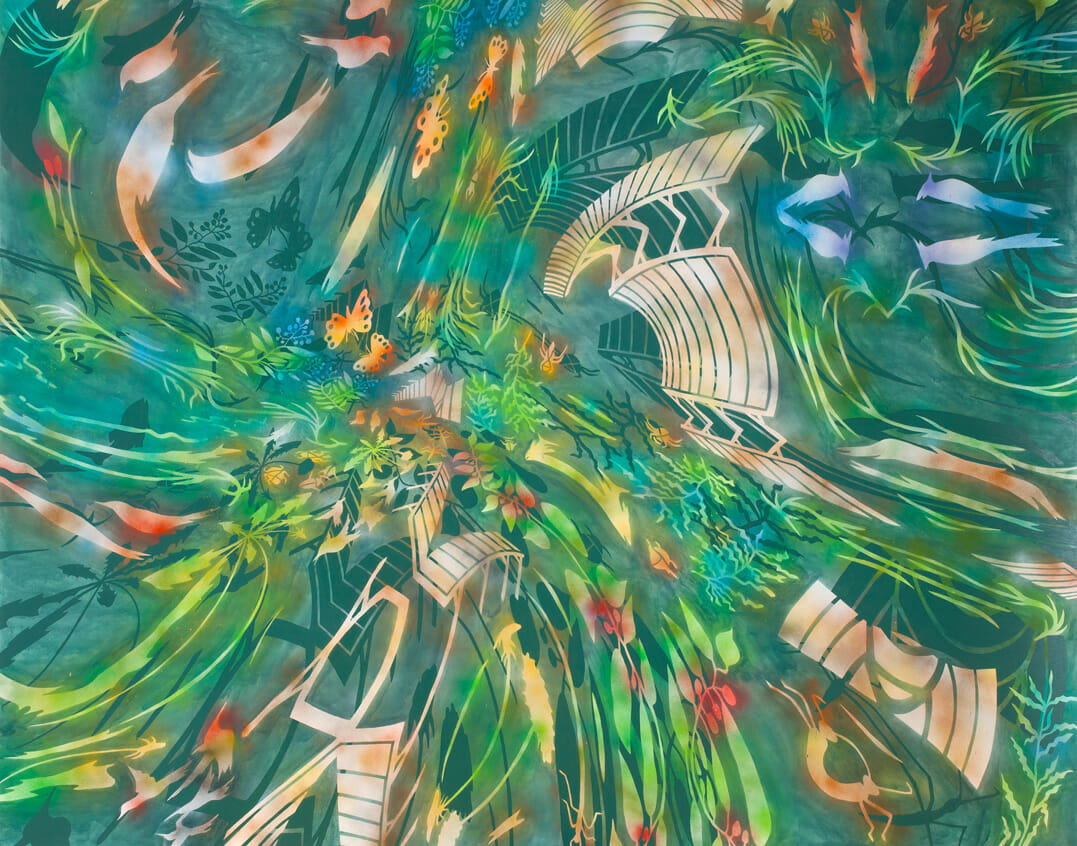 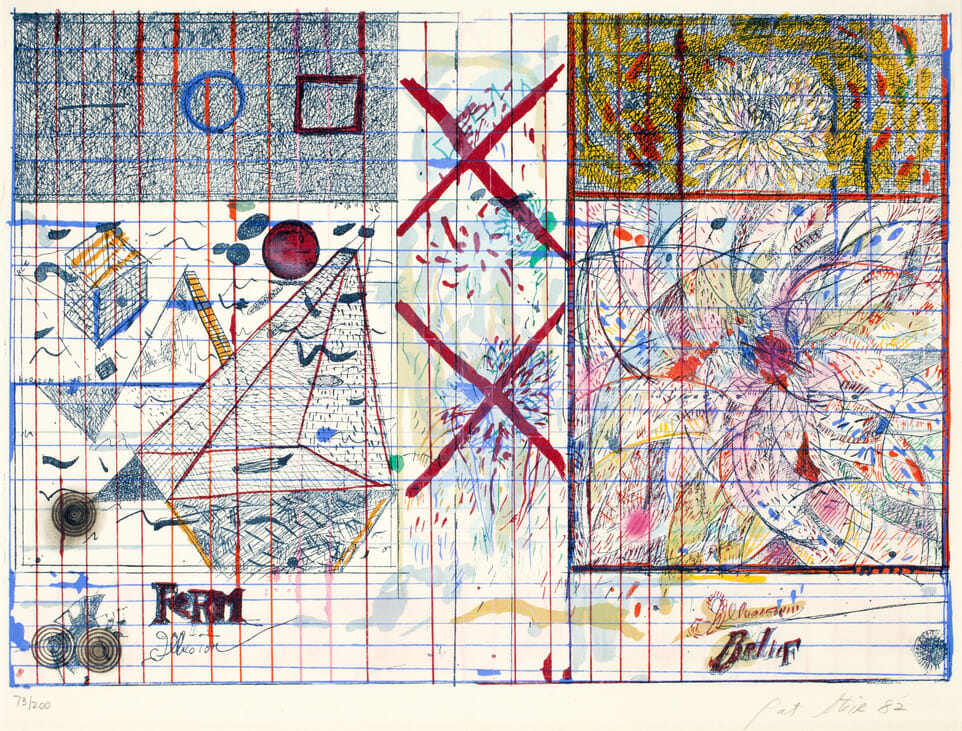 Jenny Holzer Collaboration to Launch at MMoCA This Weekend