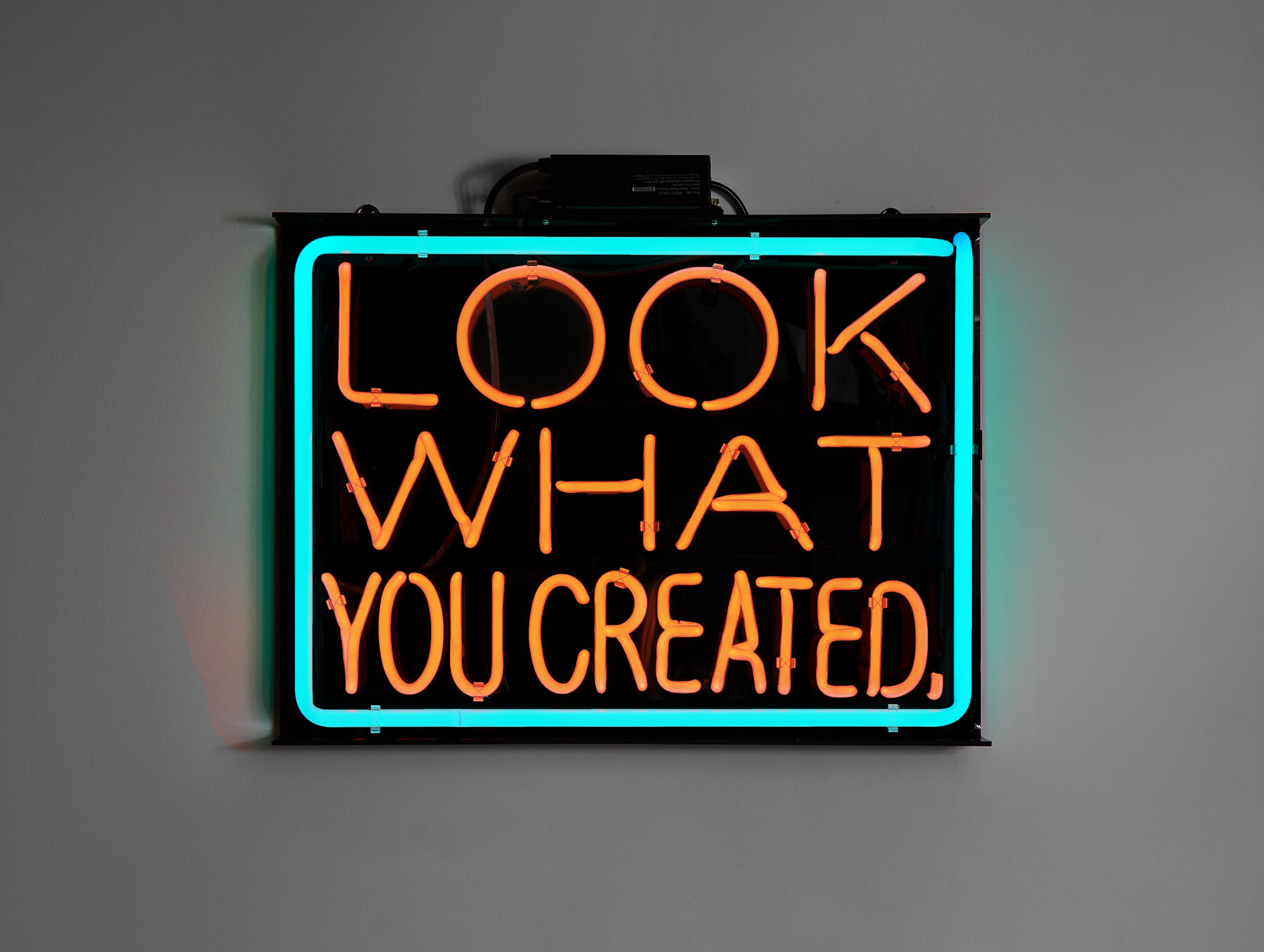 MADISON, WI—The Madison Museum of Contemporary Art (MMoCA) is pleased to present Patrick Martinez: Signs of the Times, a selection of neon signs created by the Los Angeles-based artist as commentary on the realities of city life. Organized by MMoCA Assistant Curator Elizabeth Shoshany Anderson, Signs of the Times will be on view in the Museum’s State Street windows downtown. According to Martinez, the featured works were inspired by the protest movements that have swept the country since the 1990s.

Martinez (b. 1980 Pasadena, CA) fabricates his neons in the same manner as any other street-level business signage, and they contain phrases drawn from a variety of sources.

Martinez said he completed the pieces in Signs of the Times in sequential order, marking three turning points in his life that centered on public protests which he witnessed in his youth or in which he took part as an adult: the 1992 Los Angeles protests following the police beating of Rodney King, the 2016 North Dakota protests at the Standing Rock Sioux Reservation against the Dakota Access Pipeline, and the 2020 protests nationwide ignited by the police killing of George Floyd.

Considering the works autobiographical, Martinez said, “I’m interested in this language that comes from turmoil, desperation, anger, and love. I took these three experiences and wanted to create works that touched on these events. These pieces are inspired by existing neon signage found here in LA, and combined and informed by protest language.”

MMoCA will offer a free livestreamed artist talk with Martinez about his work this Spring.

The Signs of the Times opening will coincide with the reveal of MMoCA’s newly replaced windows along State Street, which were damaged in the early morning hours of Memorial Day weekend 2020 after—and unrelated to—the protests over George Floyd’s killings. Occupying the Museum Store, now renamed The Shop, the space will focus on presenting street-facing exhibitions and programming for the Madison community. The Shop will host artworks by local, regional, and nationally renowned artists, such as Martinez, along with offering community workshops and public programs.

Martinez (@patrick_martinez_studio) earned his BFA with honors in 2005 from Art Center College of Design in Pasadena. His work evolved from an interest in graffiti as a teenager and young adult. His diverse practice includes mixed media landscape painting, neon sign pieces, cake painting, and his Pee Chee series of appropriative works.

Martinez was awarded a Rauschenberg Residency on Captiva Island, FL, to be completed in 2021. In the fall of 2021, he will be the subject of a solo museum exhibition at the Tucson Museum of Art. Martinez lives and works in Los Angeles and is represented by Charlie James Gallery, Los Angeles.

The Madison Museum of Contemporary Art is always admission-free. Its vision is to be an organization that fosters the exchange of ideas and creates experiences that will inspire a wide audience; be a nexus for the work of emerging and established regional, national, and international artists; serve as a catalyst for the continued development of a vigorous community of artists; and provide a forum that will encourage people to be challenged by, reflect on, and make connections between art and the world around them.

The Museum includes four galleries and its Rooftop Sculpture Garden provides an urban oasis with an incredible view. In order to support our community and help prevent further spread of COVID-19, MMoCA’s galleries are temporarily closed, but the Museum has a slate of online events, including wellness activities, education workshops, and virtual tours. Just click on mmoca.org to learn more. 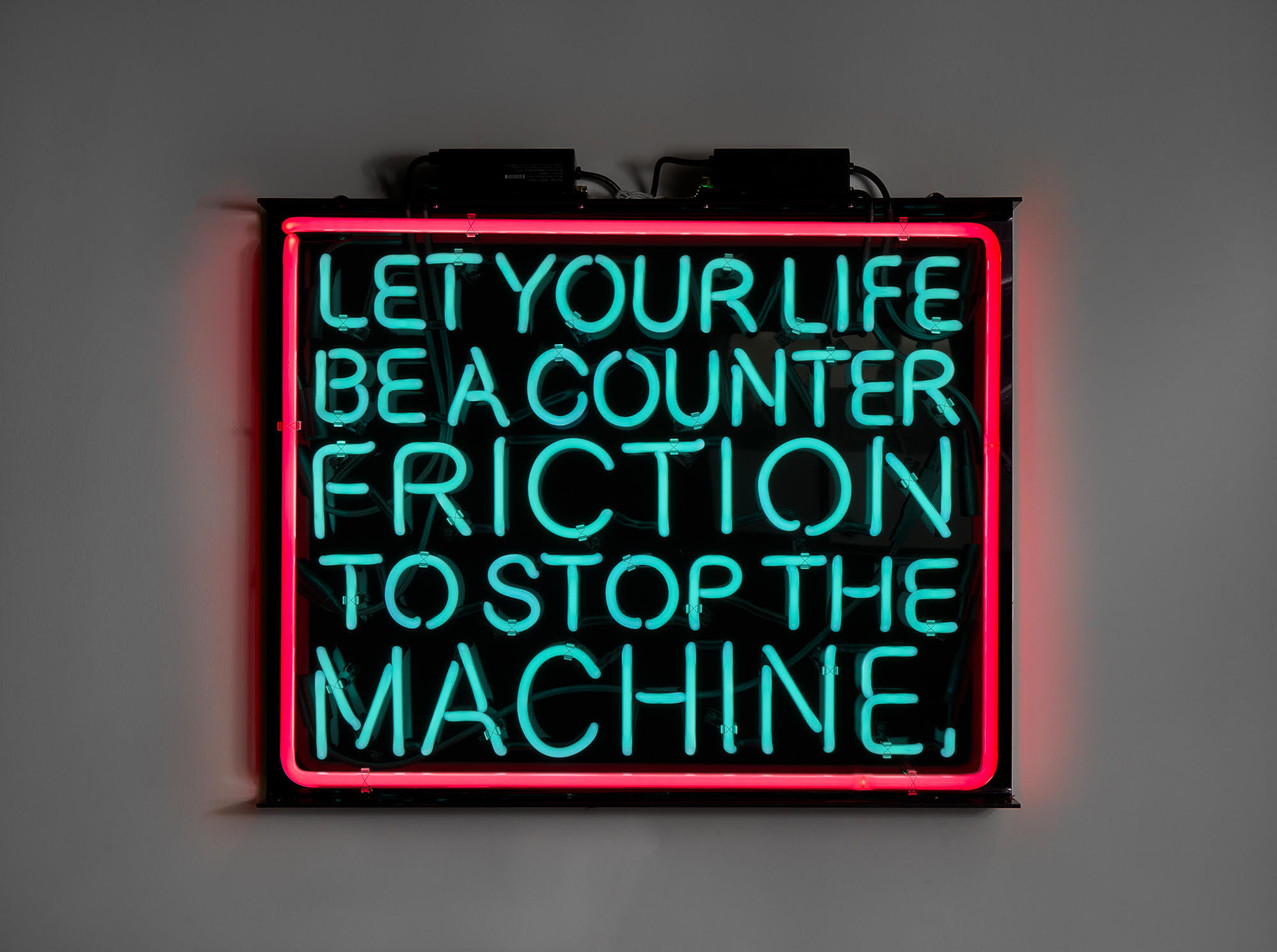 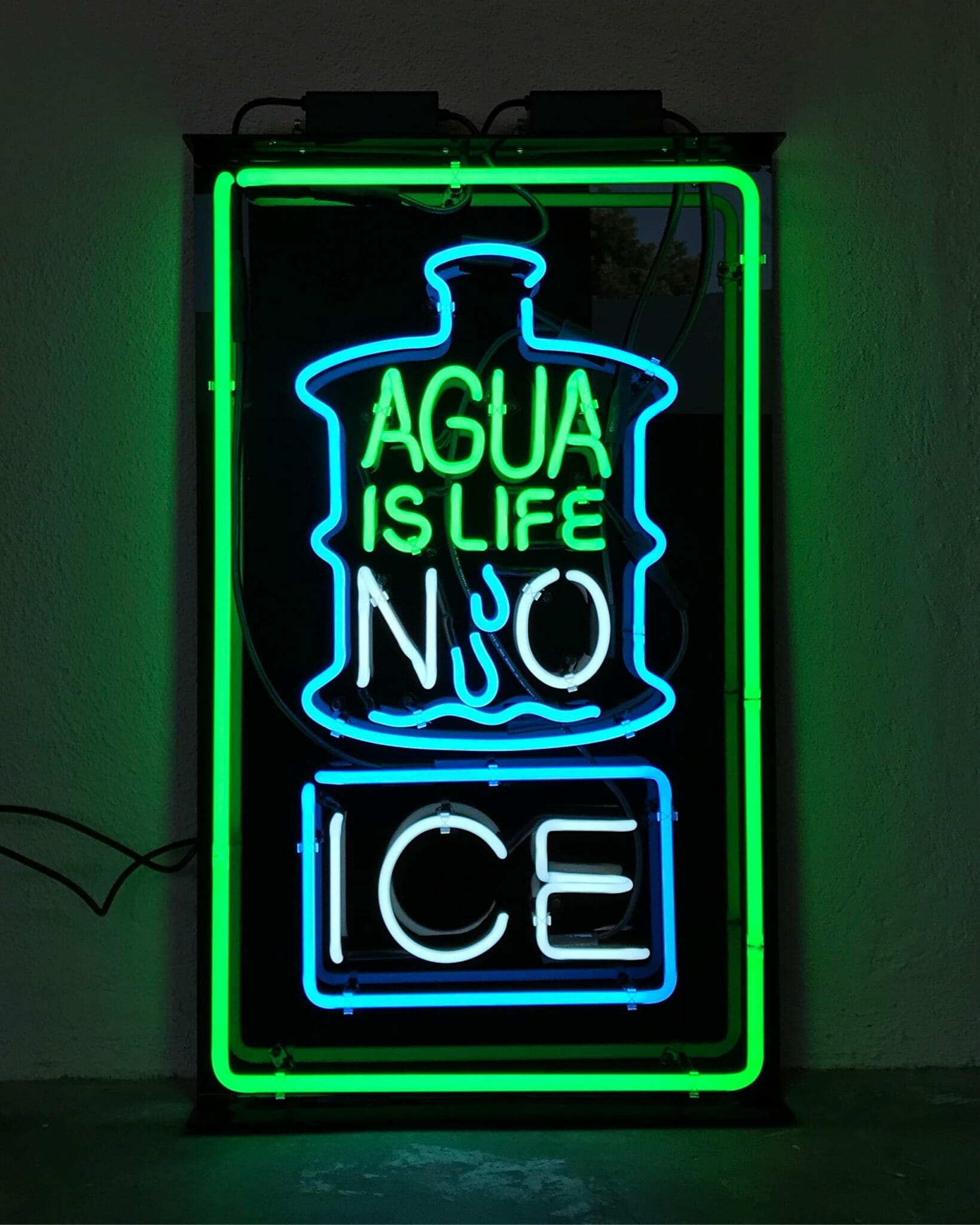 MMoCA to Debut New Paintings and Drawings by Amy Cutler