MADISON, WI—To celebrate Mark and Judy Bednar’s transformative gift of Chicago Imagist art from their collection to the Madison Museum of Contemporary Art, MMoCA will bring together the works in the museum’s main galleries with the exhibition Uncommon Accumulation: The Mark and Judy Bednar Collection of Chicago Imagism. From March 14 through July 19, 2020, Uncommon Accumulation will showcase the works that have already been gifted to the museum alongside the promised gifts that have been collected by the Bednars over the past 45 years.

The gift from the Bednars complements the museum’s existing collection of Chicago Imagism through its inclusion of artworks produced very early in the careers of several of the artists. Formative works by Roger Brown, Robert Lostutter, Gladys Nilsson, Jim Nutt, Ed Paschke, Christina Ramberg, Barbara Rossi, Karl Wirsum, and Ray Yoshida from the 1960s and 70s—a period when some of the Imagists were still in graduate school at the School of the Art Institute of Chicago (SAIC)—are part of this extraordinary gift. These new additions uphold MMoCA as having one of the largest, and now one of the most comprehensive, collections of Chicago Imagism.

The Chicago Imagists were a group of figurative artists who emerged in Chicago in the mid-1960s. Using vibrant color and bold lines, they depicted the human body as grossly distorted and highly stylized. As students of SAIC, the Imagists passed by iconic paintings and the extraordinary collection of Surrealism on display at the Art Institute on their way to classes. Although influenced by the encyclopedic collection of the museum, the Imagists were equally inspired by ethnographic collections at the Field Museum, self-taught artists, comic books, storefront window displays, and advertisements in magazines, resulting in works of art that dazzle the eye and delight the mind.

Just a few miles south of the Art Institute, Mark Bednar grew up on the Southeast side of Chicago near an industrialized area of the Calumet River, where austere factories and steel mills dot the terrain. With no real introduction to art through his public education, it wasn’t until he heard the sonorous musings of art critic Harry Bouras on Chicago public radio station WFMT that he was introduced to the subject. Although Bednar initially was tuning in for the classical music programs, Bouras’s weekly program, Art and Artists, was incorporated into the station’s schedule, and he soon became a regular listener. Bouras’s fast-paced radio segment detailed his observations and reflections on various exhibitions around the city, which often were focused on a single artist. As a teenager with little experience viewing works of art, Bednar was intrigued by the critic’s vivid descriptions. It wasn’t until Bednar graduated from the University of Chicago with a degree in physics that the young scientist with a penchant for art began visiting galleries in downtown Chicago in earnest. Bolstered by the soundtrack of Bouras’s animated commentary, and with a list of Chicago’s exhibiting artists in mind, he soon was introduced to works by several of the artists that he would spend a lifetime collecting. As a young, enthusiastic collector, gallerists agreed to let Bednar pay off his purchases in installments, affording him the ability to carefully amass the foundation of his astounding collection of Chicago Imagism. Eventually, Bednar obtained his MBA and started his career in finance, affording him the ability to make larger purchases to fill gaps in his growing collection.

The Bednars’ gift also reveals the profound friendships the couple has developed with the group of artists over the years. From dinners at their home to trips to the Lyric Opera, the support and admiration bestowed upon the artists is heartwarming and reciprocated. These sincere friendships are revealed in some of the inscriptions on the works of art—below one drawing reads “Happy Birthday Judy / From Your Friend / Robert Lostutter.”

The opening event on Friday, March 13 will include a conversation in the auditorium between two of the artists, Gladys Nilsson and Robert Lostutter, that will be moderated by curator Mel Becker Solomon. Accompanying the exhibition is a generously illustrated 166-page catalogue that contains dialogue from interviews conducted with the artists. The resulting catalogue reveals insights into both their artistic processes and their influences through detailed essays on individual works of art from the gift. 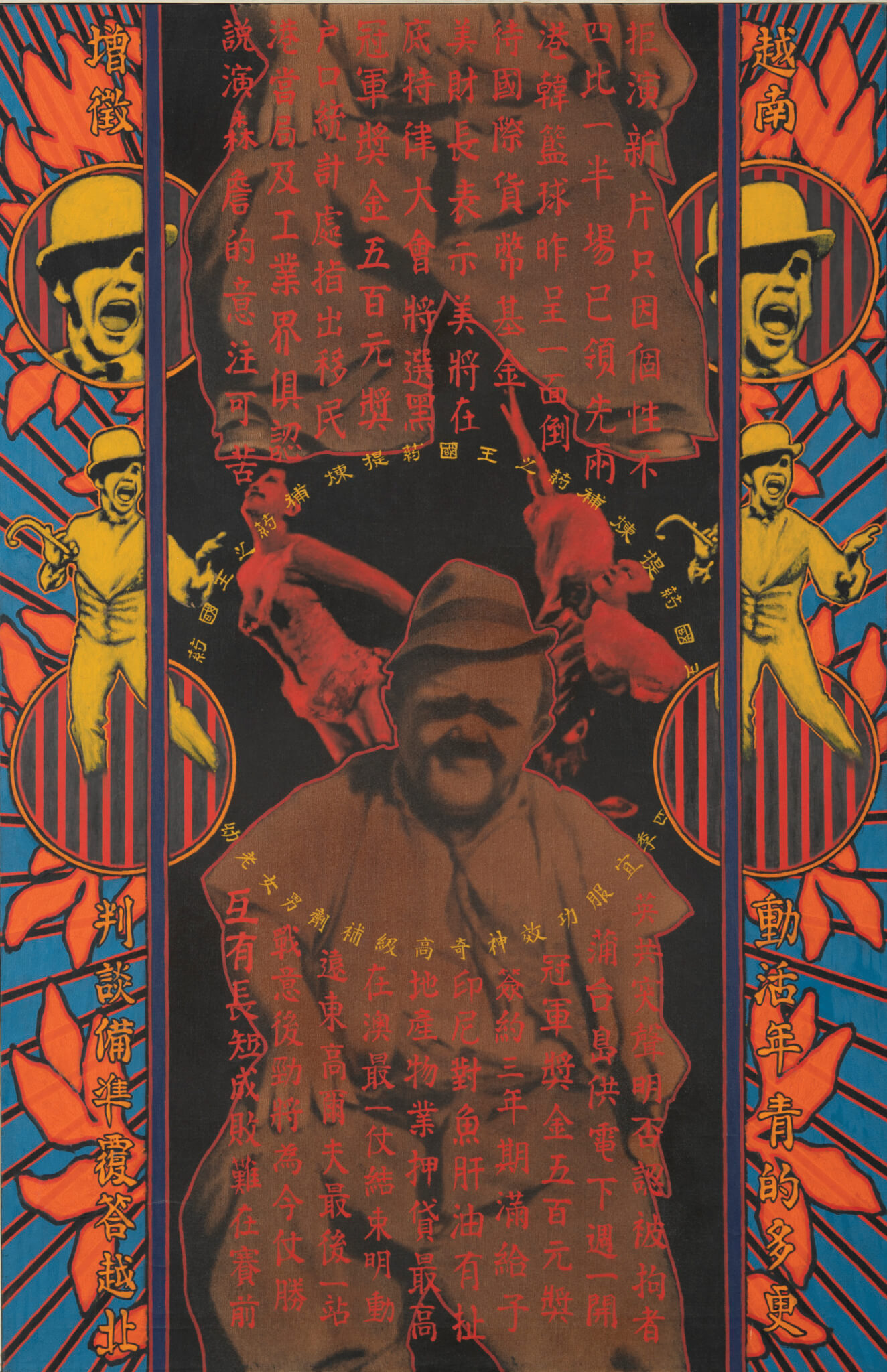 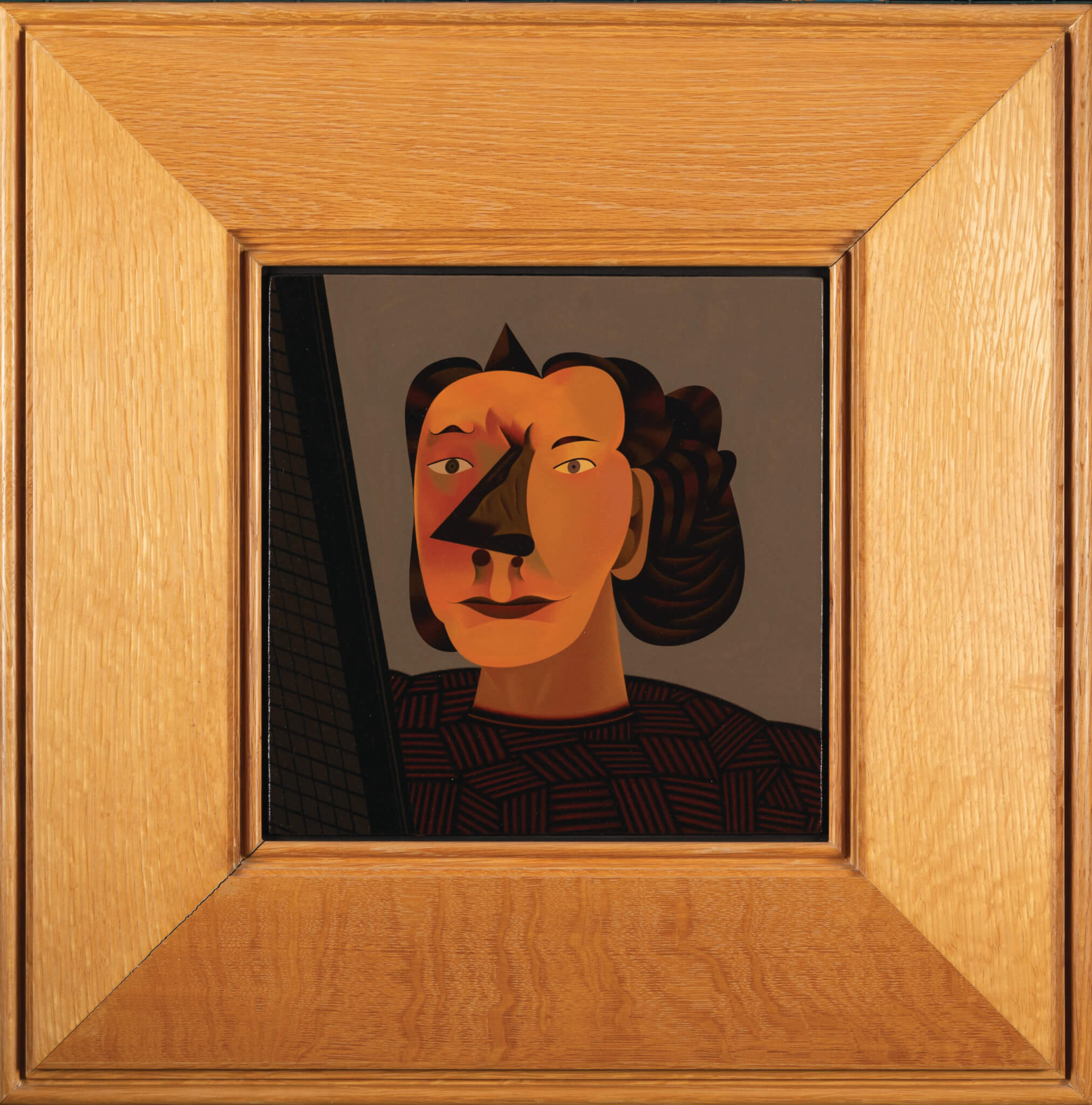 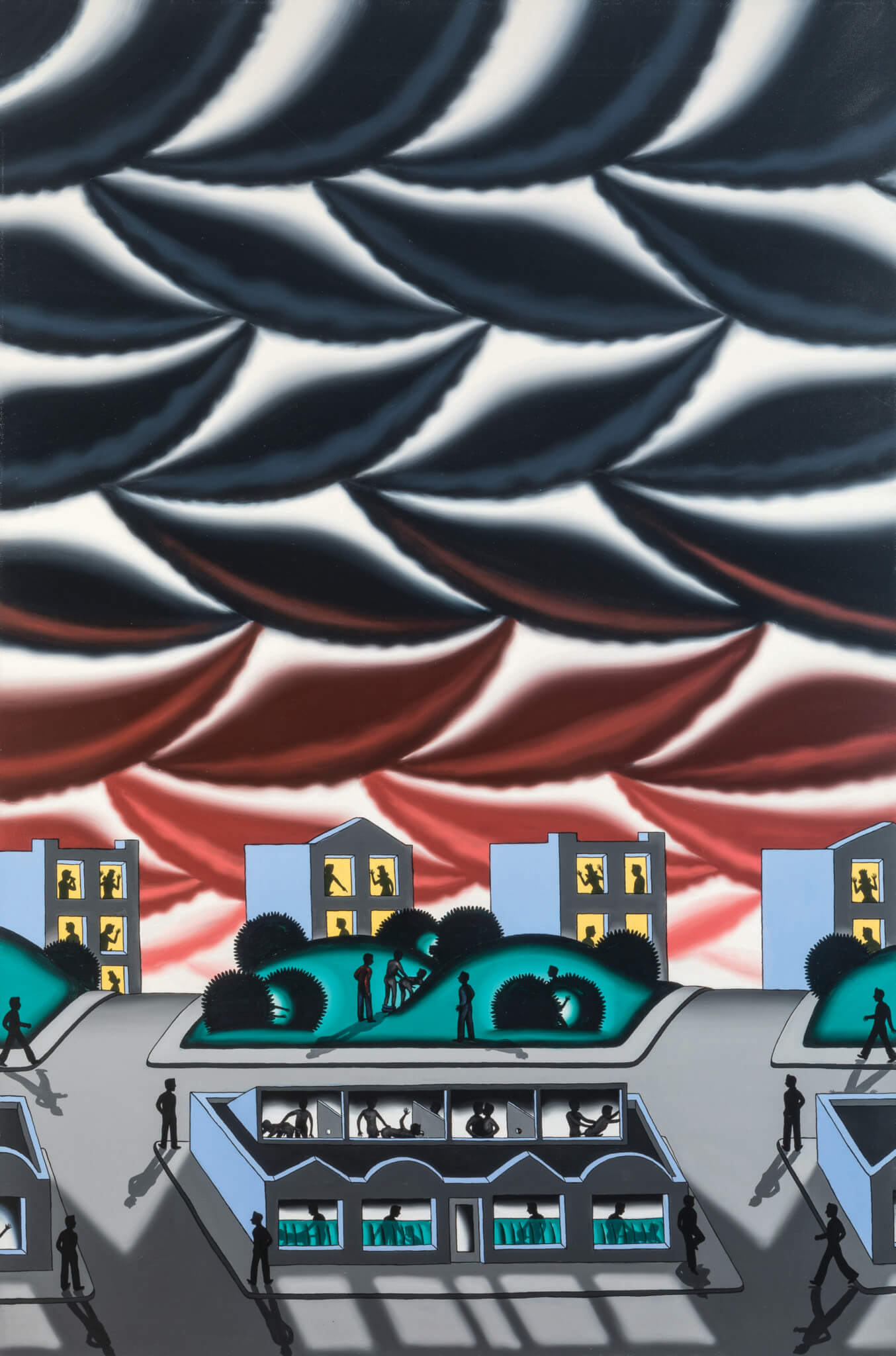 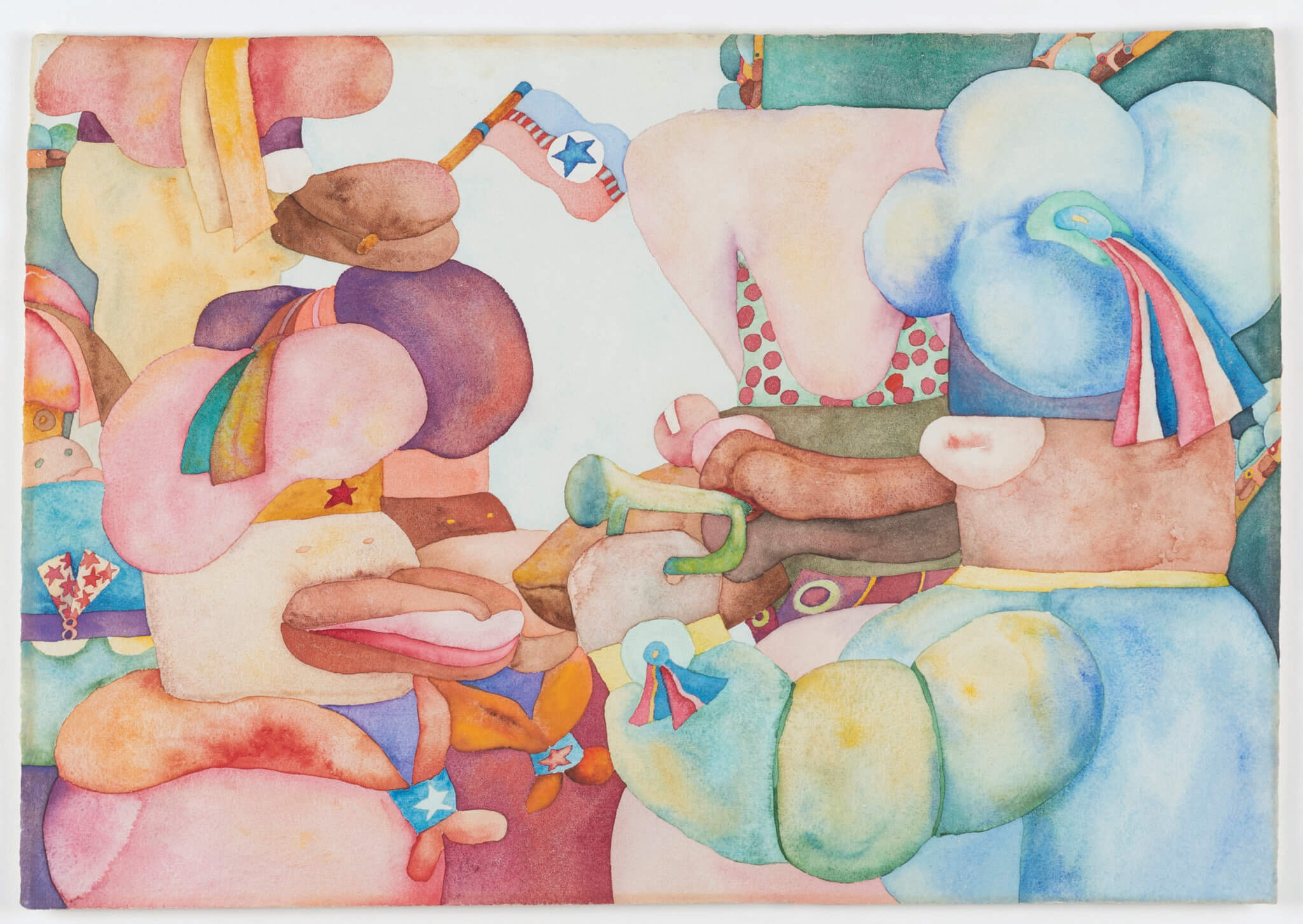 To Help Prevent the Spread of the Coronavirus, MMoCA has Cancelled Friday’s Exhibition Opening Celebration and Weekend Education Events