Gladys Nilsson: Out of This World

Gladys Nilsson: Out of This World Press Release

MADISON, WI—The Madison Museum of Contemporary Art will present Gladys Nilsson: Out of This World, an exhibition featuring Nilsson’s layered collages, watercolors, paintings, and prints that span 40 years of the artist’s career.

Nilsson was a founding member of the Hairy Who, a group of six artists, including Nilsson’s now husband Jim Nutt, who banded together in the late 1960s after graduating from the School of the Art Institute of Chicago. The group’s artwork featured the unconventional, bold and graphic displays that would become known as Chicago Imagism.

The artist, who turned 80 in May, is known for her strong lines and dense composition, with characters crowding the visual frame, as well as for her sense of humor and punning titles. Her technique prompts the viewer to examine her works, in a way that’s similar to how Nilsson closely examines her own subjects. Her work is a delightful recording of human foibles and the comical interactions that pervade the mundane. She often depicts everyday women who sometimes are surrounded by humorous and sometimes sinister looking characters—a nod to Nilsson’s early feminist leanings.

Nilsson was the first member of the Hairy Who to gain recognition, winning first place in both 1967 and 1968 at the Art Institute of Chicago’s annual exhibition. In 1970, she was the first to be awarded a solo show at the Phyllis Kind Gallery and later that year an exhibition at the Whitney Museum of American Art.

She has maintained a successful career as an artist and professor at The Art Institute of Chicago for four decades and has recently seen a renewed interest in her work. Nilsson has been featured in several prominent art publications and was recently highlighted in an in-depth New York Times interview.

Out of This World is a celebration of Nilsson’s extensive and celebrated career that is represented through MMoCA’s permanent collection. As part of the exhibition, the gallery walls will be painted with some of Nilsson’s figures provided by the artist for the occasion.

Out of This World also has recently been selected for inclusion in the Feminist Art Coalition’s 2020 series of cultural events. The coalition, a platform for art projects informed by “feminisms,” fosters collaborations between arts institutions that aim to make public their commitment to social justice and structural change. Working collectively, various art museums and non-profit institutions from across the United States will present a series of concurrent events—including commissions, exhibitions, performances, talks, and symposia—over the course of one year, beginning in fall of 2020, during the run-up to the next presidential election. 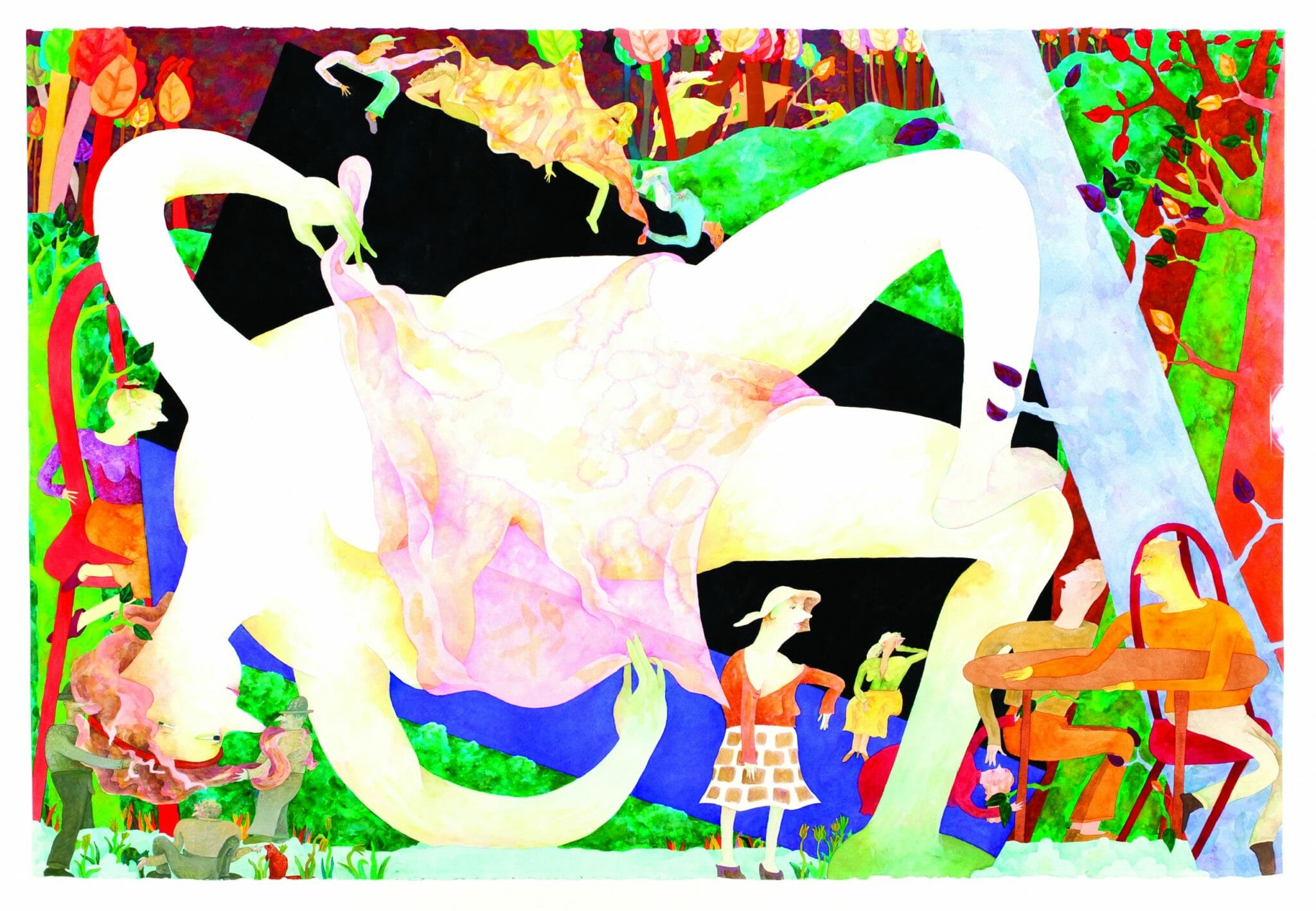 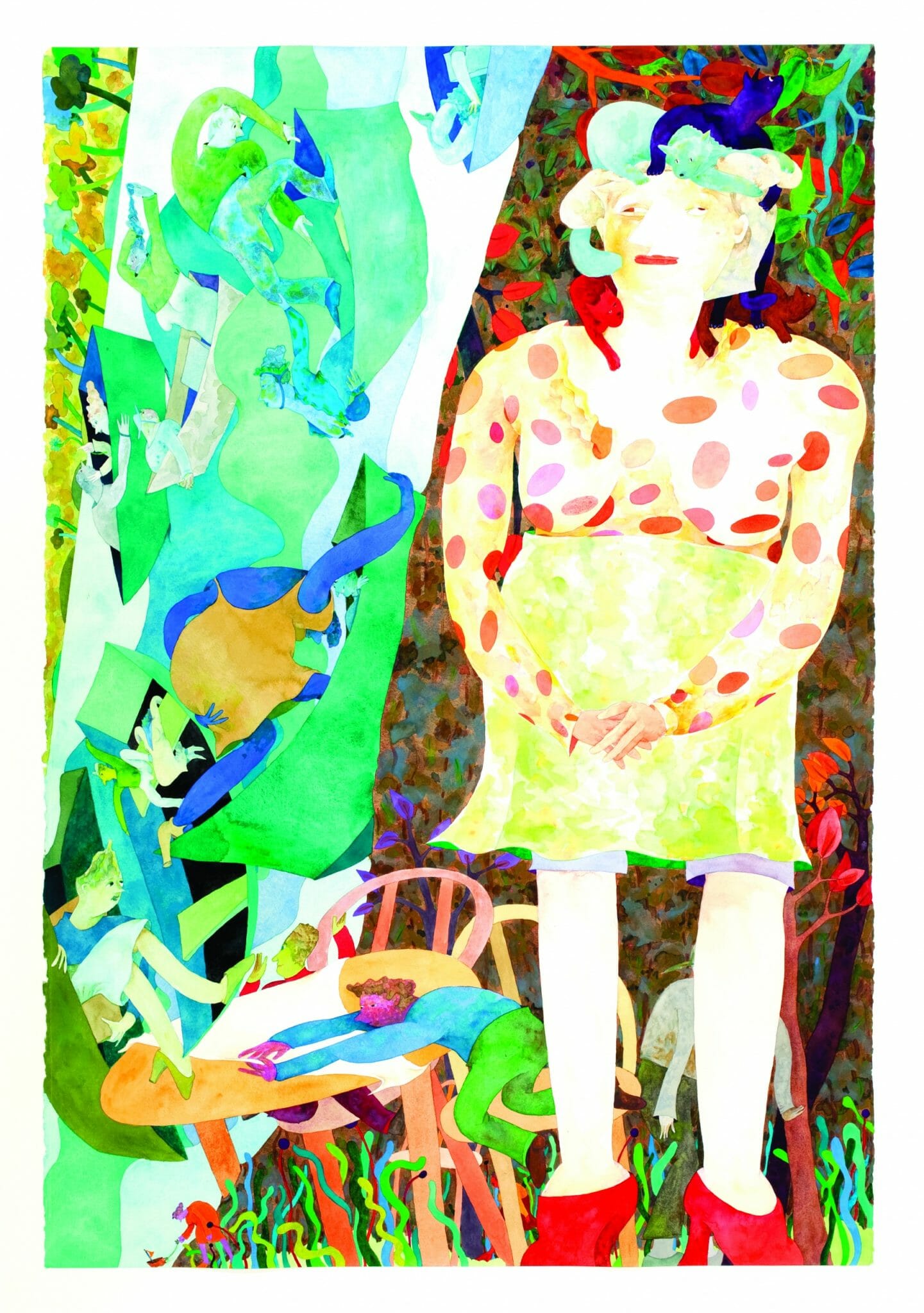 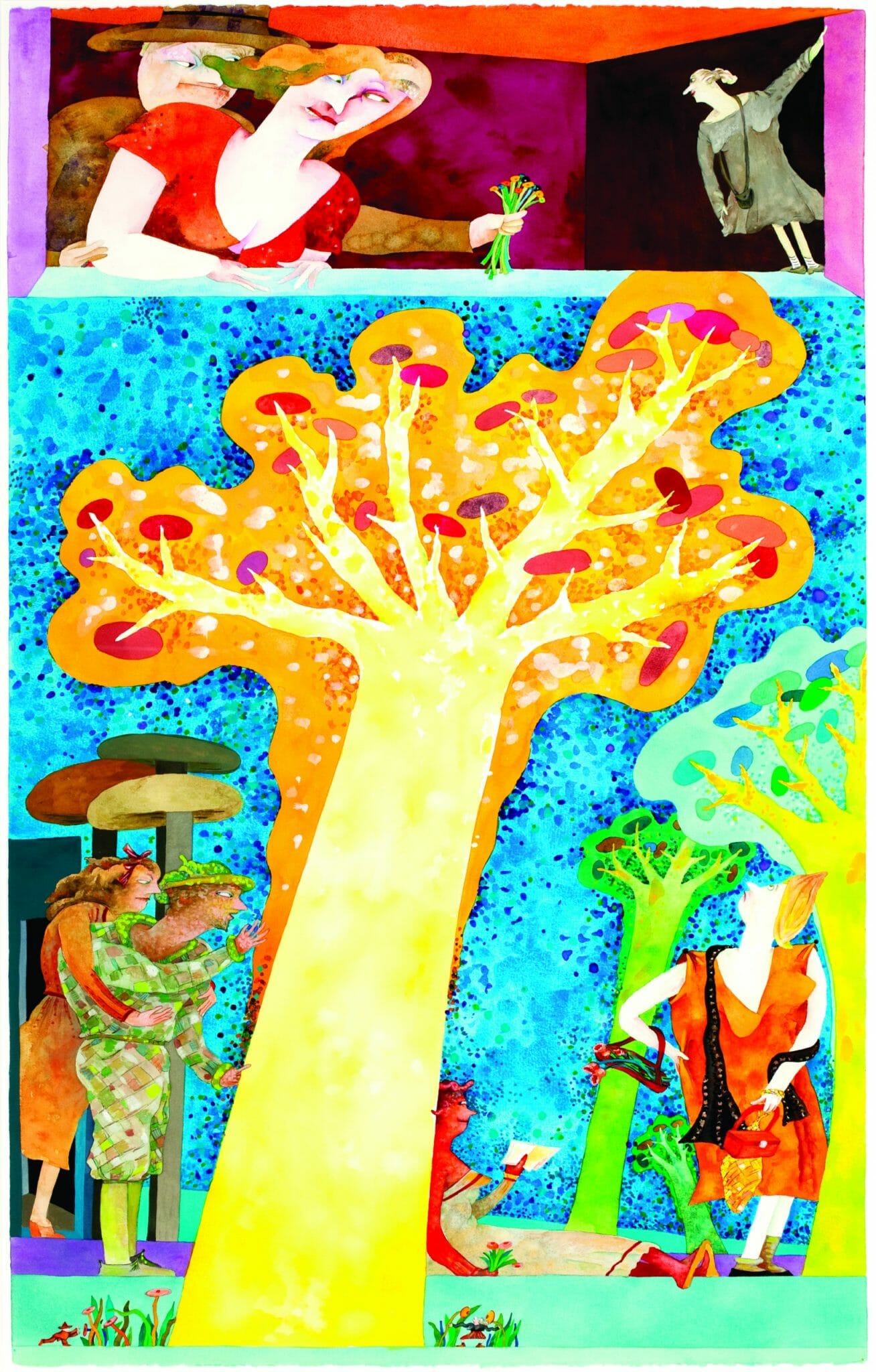 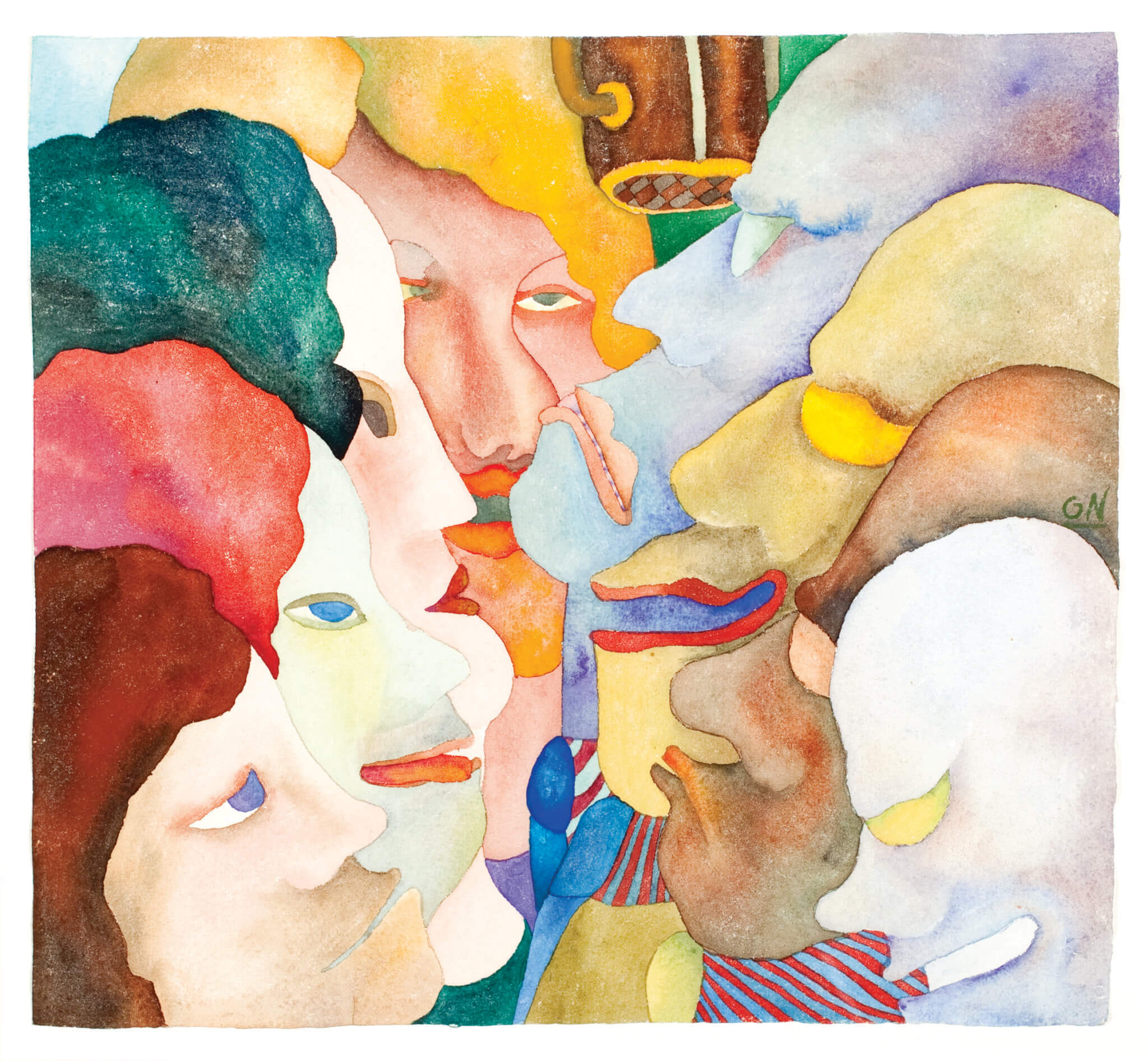 MMoCA Announces the Appointment of Its New Gabriele Haberland Director