MADISON, WI — The Madison Museum of Contemporary Art (MMoCA) presents Between, an exhibition of photographs that depict the nuances of liminal space, which can be defined in various ways—in between, a threshold, a moment of transition, or a rite of passage. The concept has often been discussed in reference to life during the pandemic in the past year, prompting the Museum to explore its collection of photographs. Paired with a few significant loans from contemporary artists, the works featured in Between embody the liminal.

Photography is often considered a documentary device that can capture a particular moment, yet the trick of the medium is that it is also liminal—the camera functions at the brief pause between when reality is transpiring and when it becomes trapped in time. Between includes 18 photographs, spanning from the late 1920s to 2019, from MMoCA’s permanent collection and several loaned works.

“While closed during the pandemic, we reflected on our collection and discussed how we would like to expand upon its strengths,” said Mel Becker Solomon, the Museum’s Curator of the Collection, who cocurated the exhibition with Christina Brungardt, MMoCA’s Gabriele Haberland Director. “As a result of these conversations, we are delighted to have work on loan from three truly exceptional artists—Hannah Price, Paul Mpagi Sepuya, and Guanyu Xu—to display alongside foundational photographs from MMoCA’s collection. These important loans strengthen the narrative of the liminal in this exhibition and demonstrate how contemporary art builds upon familiar narratives and carries forward themes across time and place. My hope is we can find the support to permanently add these three incredible works into MMoCA’s collection.”

Each artist in the exhibition explores the liminal in distinct ways. Some works capture meditative, internal personal space, such as that reflected in the human gaze; some depict the transition from dawn to dusk, or from light to shadow; others taunt the eye to determine what is real and what is imagined.

“Whether taken with a digital or film camera, the works suggest that the [photographs] are documentary, but in reality they are not,” Brungardt said. “What is seen is actually a reflection of a moment that has now passed; it is that liminal space between being in action and being caught forever. This suspension resonates with current events and discussions of the unfolding impact of the past year on our communities.”

The camera’s use of reflection and refraction is particularly evident in Paul Mpagi Sepuya’s 2018 Mirror Study (OX5A7421), created in Sepuya’s studio using himself as the model and a mirror to reflect part of his body back in the camera’s lens, where it is captured. An example of the juxtaposition between actual spaces, along with lightness, darkness, and perspective, is Narayan Mahon’s 2008 photograph, Dividing Wall #2, Lefkosa, Turkish Republic of Turkey. In it, a shadowy, almost ghostlike figure appears in the foreground, and a uniformed figure is visible in the background. The scene is set next to a wall separating yet more space—illuminated on one side, and dark on the other—and depicts a network of corridors and passageways that act as spaces between two destinations. Who is allowed in and is the figure in the foreground coming, going, or caught in between?

In her series Cursed by Night, Hannah Price also uses the blackness of night as a backdrop and a shroud by instilling a sense of foreboding and unease. According to the artist, her “lens portrays a world of darkness to which Black males are unfortunately tied, and by which they find themselves cursed. . . the darkness distorts the representation of its subjects, rendering them as threats or as invisible.” This series aims to challenge black-and-white thinking and the negative associations (impurity, sin, death, evil) tied to the word “black.” Through her photographs, Price attempts to raise awareness of these unfair assumptions and reveal this heavy burden carried by Black men.

Visit mmoca.org for announcements about programming associated with this exhibition.

The Madison Museum of Contemporary Art’s galleries are always admission-free. Its vision is to be an organization that fosters the exchange of ideas and creates experiences that will inspire a wide audience; be a nexus for the work of emerging and established regional, national, and international artists; serve as a catalyst for the continued development of a vigorous community of artists; and provide a forum that will encourage people to be challenged by, reflect on, and make connections between art and the world around them.

The Museum includes four galleries and The Shop, a recently opened space to provide interactive contemporary art experiences and educational workshops to the community.

The Museum’s Rooftop Sculpture Garden provides an urban oasis with an incredible view which serves as a lovely venue for weddings, art openings, dining, and cinema. Find more information about the Museum’s educational programs, events, and exhibitions at mmoca.org. 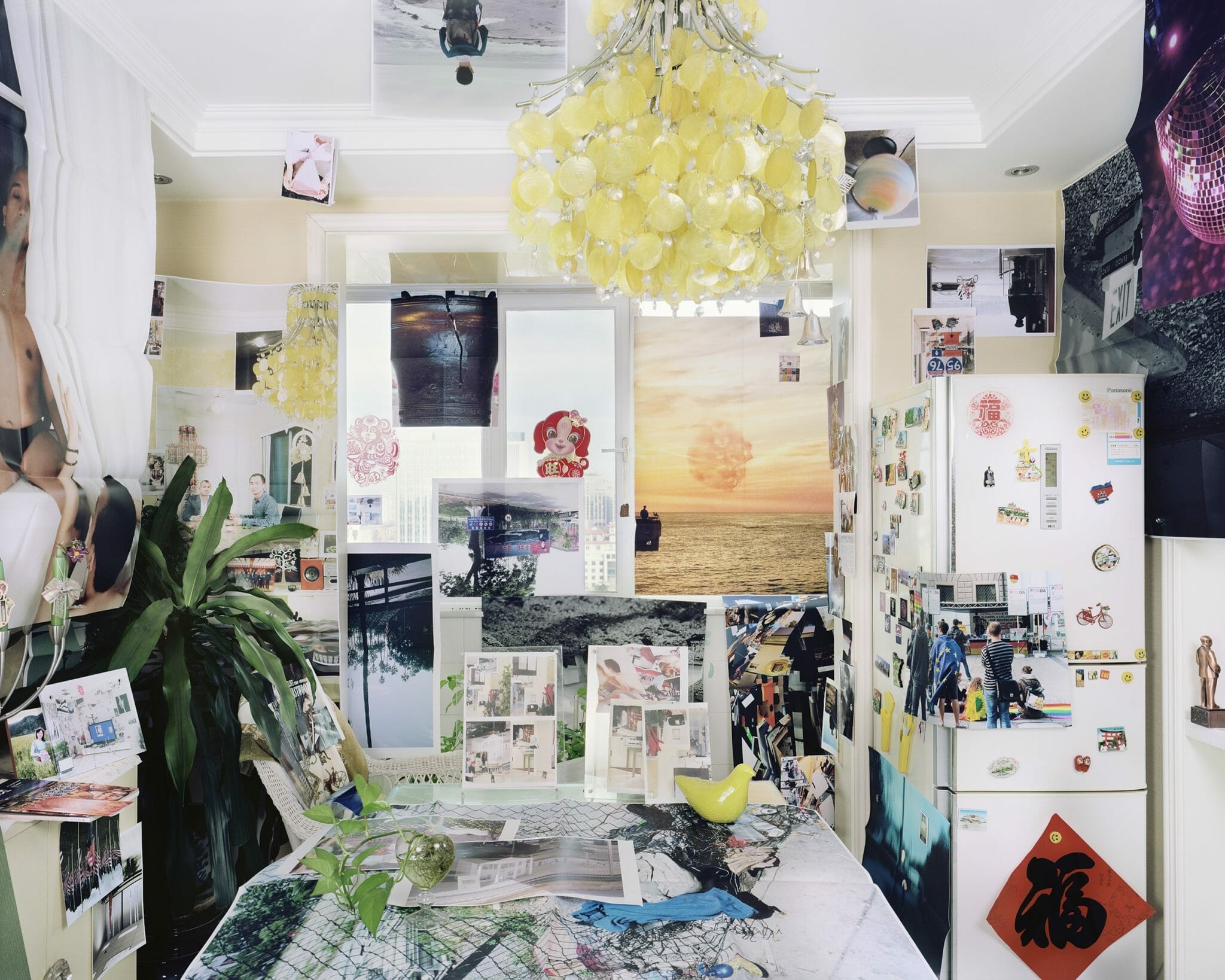 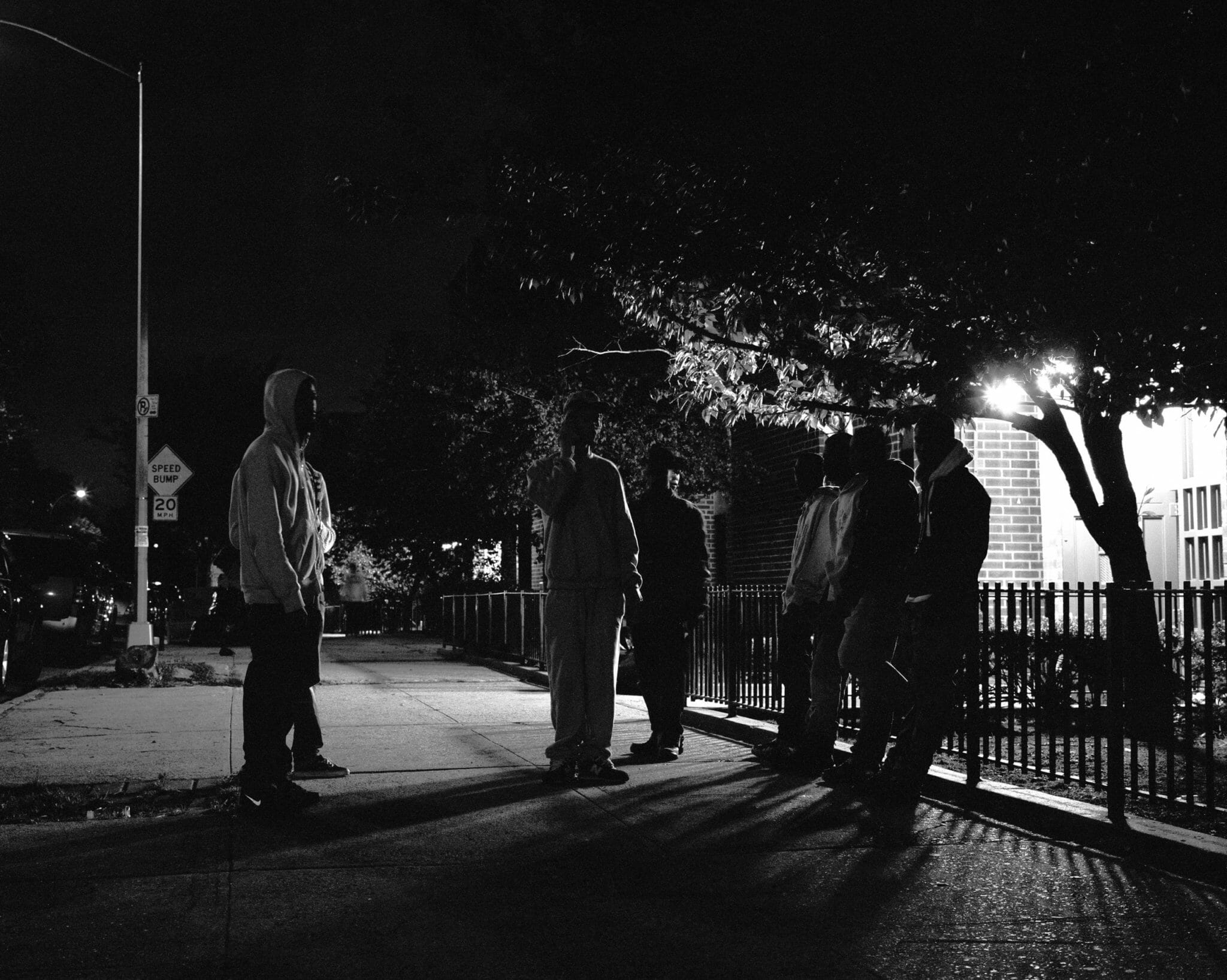 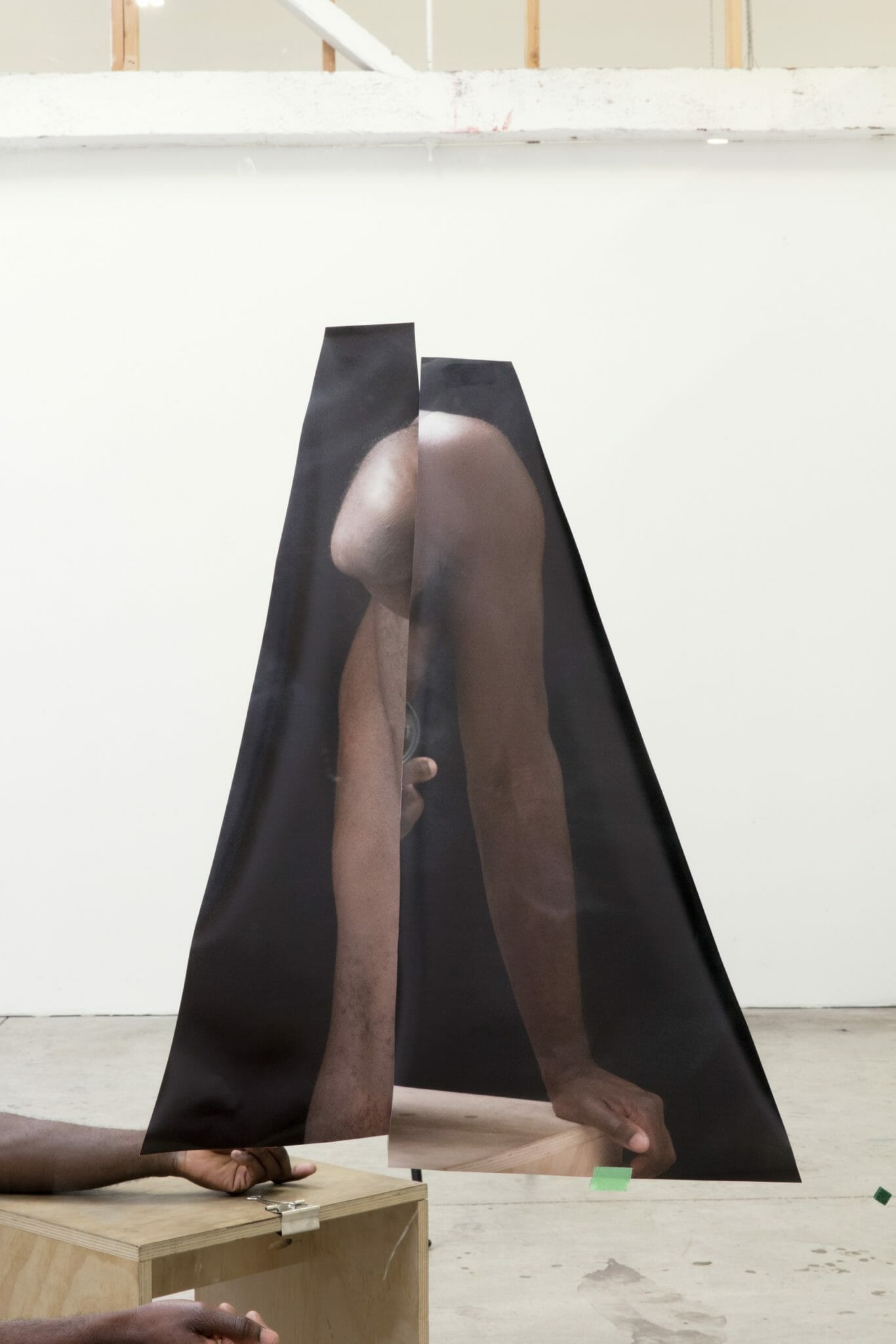 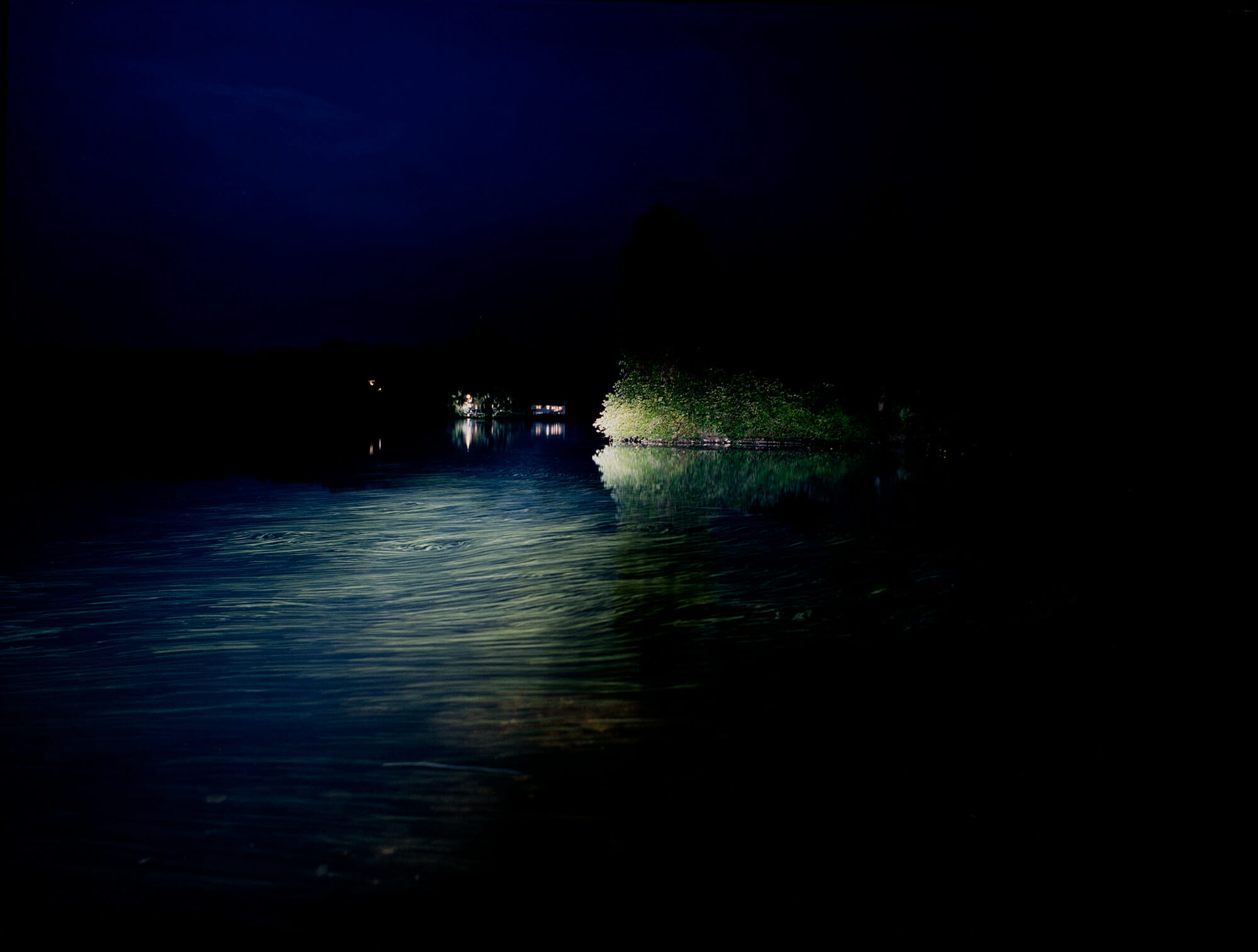 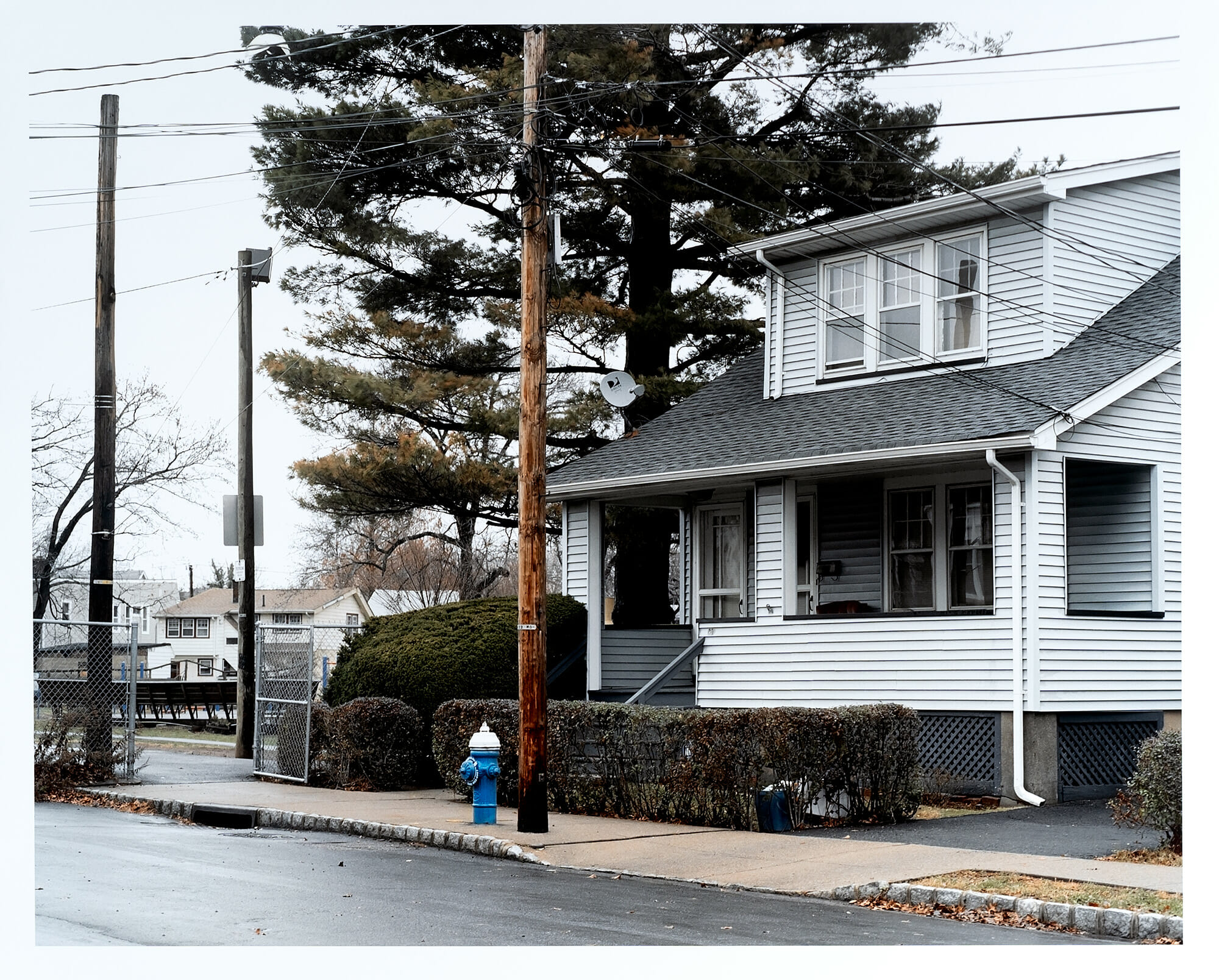 Paul Baker Prindle, Arthur Downey. Maplewood, New Jersey. “Yesterday, Staten, admitted he beat Downey, 27, with an iron just hours after they met then covered Downey’s head with a plastic bag. The cause of death was bludgeoning and asphyxiation.”, from the series Mementi Mori, 2011. Archival pigment print, 40 x 50 in. Collection of the Madison Museum of Contemporary Art. Gift of the artist.

Box of Visions: Modern and Contemporary Art from Mexico in the Midwest